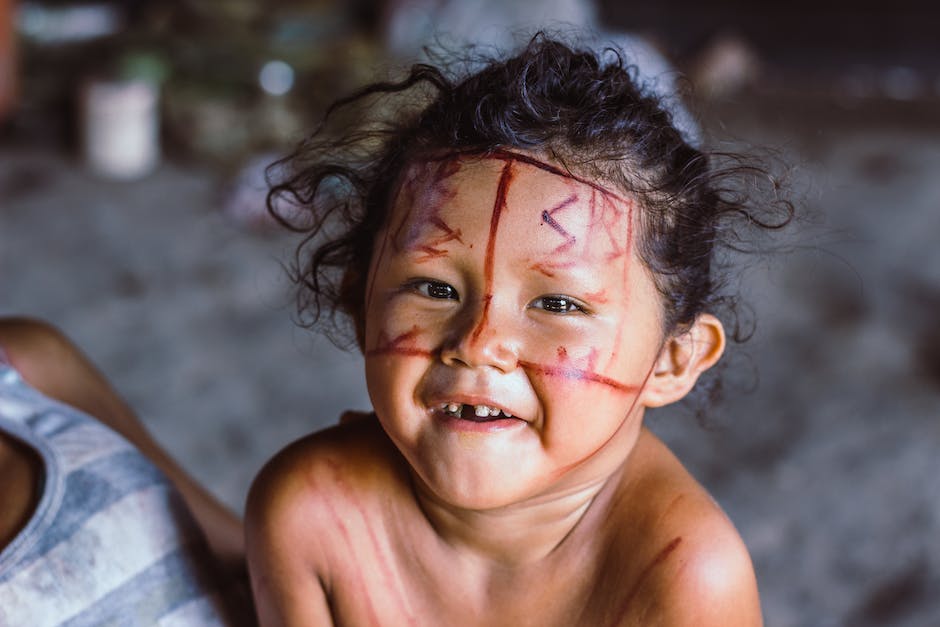 Amazon Prime Video has plenty of great content for subscribers to enjoy this January. From new releases to classic favorites, Prime Video has something for everyone. Here’s a look at just some of the amazing content coming to the streaming service this month:

• The Widow – Starring Kate Beckinsale and Charles Dance, this mystery thriller follows a woman who discovers a dark secret about her late husband and embarks upon a journey to uncover the truth.

• The Grand Tour: Season 3 – Join hosts Jeremy Clarkson, Richard Hammond, and James May as they embark on a new set of outrageous and adventurous road trips.

• McQueen – This biographical drama focuses on the life and career of the late fashion designer Alexander McQueen.

• Vikings: Season 5 Part 2 – Join Ragnar Lothbrok and his family as they battle for power and try to secure the destiny of the Viking world.

• Catastrophe: Season 4 – Follow Rob and Sharon as they get ready to take on all of life’s funny and difficult challenges.

• The Marvelous Mrs. Maisel: Season 2 – This critically acclaimed series follows a newly-single housewife as she explores the world of comedy.

• Sneaky Pete: Season 2 – This crime drama stars Giovanni Ribisi as a conman who assumes the identity of his cellmate in order to start a new life.

• Forever – This offbeat comedy stars Maya Rudolph and Fred Armisen as a couple who try to add a little excitement to their marriage.

• The American memoirs of Macks Lertzman – This documentary looks at the incredible life of Pulitzer-prize winning novelist, Macks Lertzman.