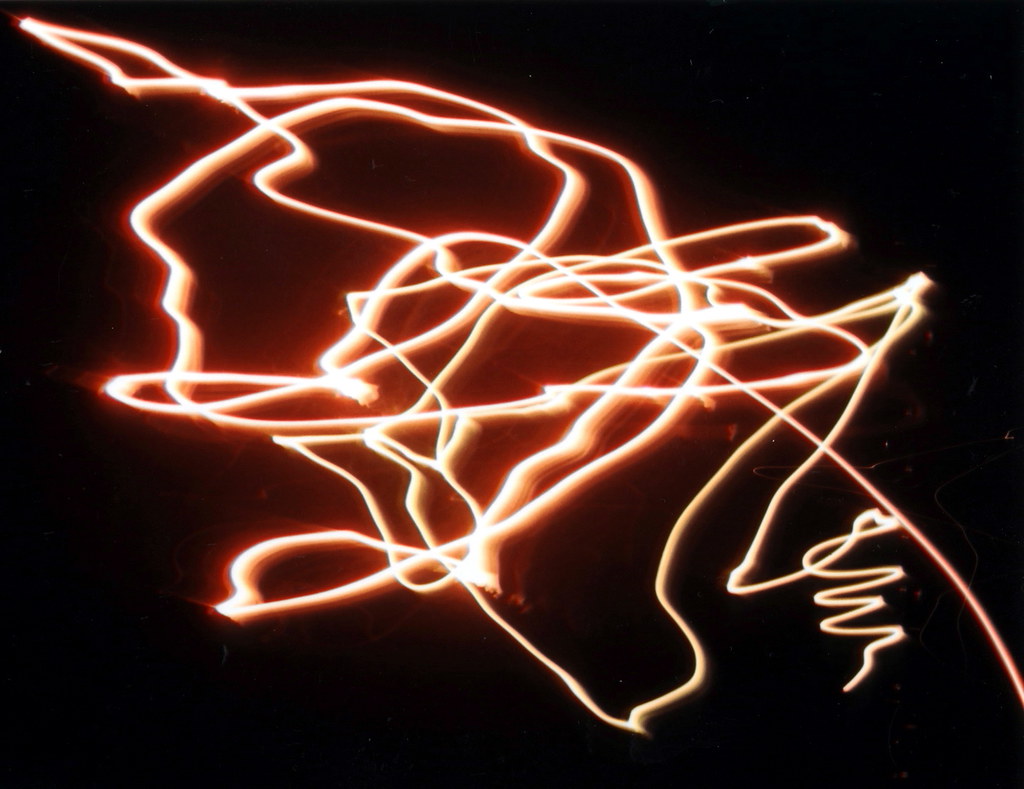 The Pure Flix Original will stream exclusively on the faith and family-friendly streaming service on October 6, 2022. Nothing Is Impossible, a new original film from Pure Flix, starts streaming on October 6th.

Pure Flix is the world’s largest Christian streaming service, and it offers a variety of faith-based films that are great for viewers of all ages. Some of these films have been viewed over one million times, and they have become very popular among Christian audiences. Here is a list of the best movies on Pure Flix:

This movie follows the story of a college student who is challenged to prove the existence of God by his philosophy professor. It is an inspiring film about faith, and it has become a popular choice for Christian moviegoers. The film has received positive reviews from critics and it has become one of the most-viewed films on Pure Flix.

2. The Case for Christ

The Case for Christ follows the story of Lee Strobel, a journalist who sets out to disprove the existence of God and the validity of Christianity. Along the way, he discovers faith and a new understanding of Christianity. It is an inspiring film that encourages viewers to explore their faith.

4. Let There Be Light

This film follows the story of an atheist who finds himself in a personal crisis, only to discover faith and redemption. It is a powerful story about discovering the value of faith and ultimately finding healing and hope. It is a very popular faith-based movie.

Woodlawn is based on the real-life story of how faith brought a divided football team together in Birmingham, Alabama. It is an inspiring film about redemption and perseverance, and it is sure to leave viewers feeling hopeful.

These are just some of the great movies on Pure Flix. Whether you are looking for an inspiring faith-based movie or a heartfelt family drama, Pure Flix has something for everyone. So, check out these great movies and see which ones bring encouragement and joy to your life.