Cabbage Head Kids In The Hall 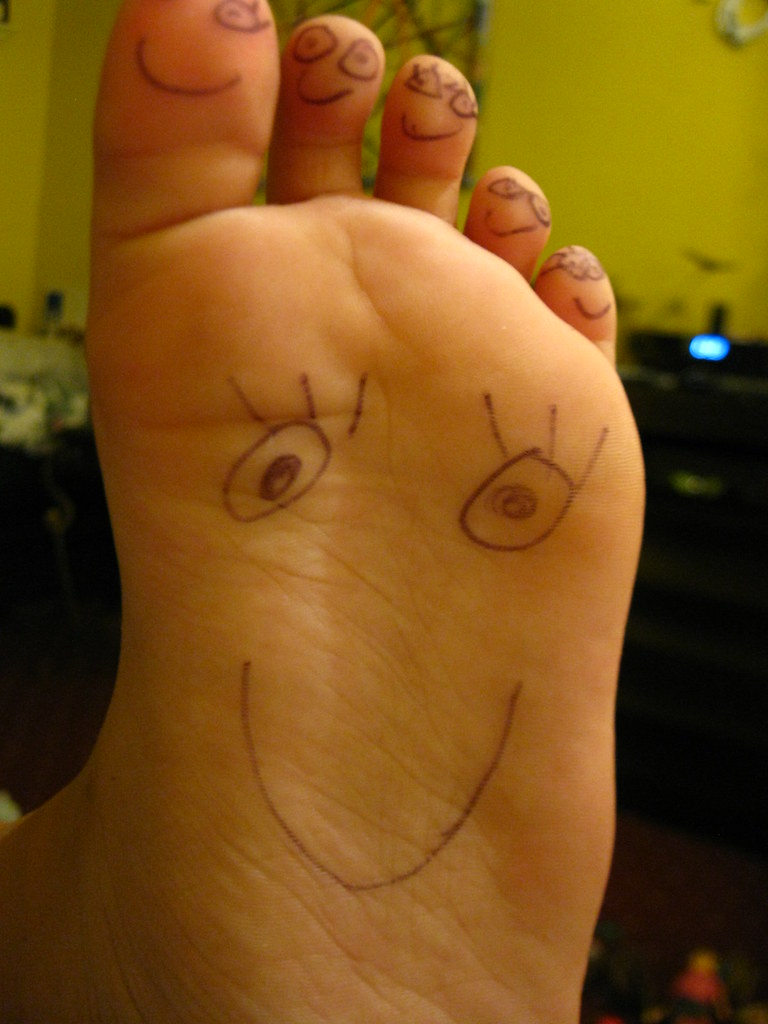 Was kids in the hall funny?

The unique comedy group The Kids in the Hall pushed boundaries decades ago but with a new series on Prime Video, remains one of the funniest TV shows.

Cabbage Head Kids in The Hall was an incredibly popular comedy sketch show that aired on CBC and HBO between the years of 1989 and 1995. It was created by and starred the comedy troupe The Kids in the Hall, Bruce McCulloch, Mark McKinney, Scott Thompson, Kevin McDonald, and Dave Foley.

The show gained its popularity largely through it’s unique brand of clever, satirical comedy and its memorable characters, some of whom have become iconic in the world of comedy including Buddy Cole, Chicken Lady, Cabbage Head Kids, Simon & Hecubus and many more.

The legacy of Cabbage Head Kids in The Hall has endured for decades. The sketches have been imitated and referenced countless times by comedians, shows and films, and have been a major influence on the style and tones of modern comedy.

Cabbage Head Kids in The Hall remains a classic to this day and its memory will live on for generations to come.