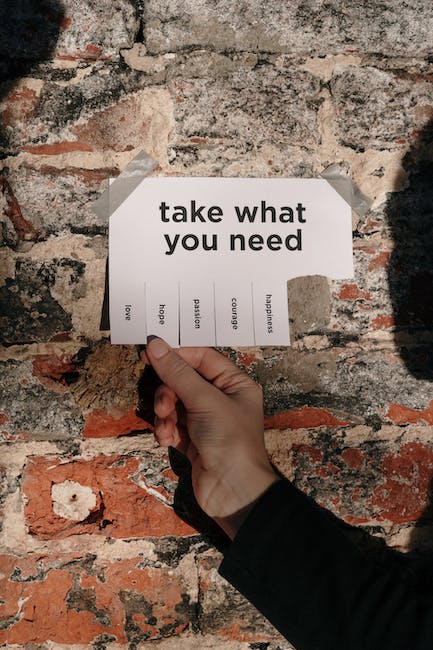 It’s summertime, which means hot weather and lots of new movies coming to HBO. Get ready to stay in for a few days and check out these awesome offerings from HBO’s library of new and classic content.

So there you have it: a list of some of the amazing movies coming to HBO this July. Enjoy the show!