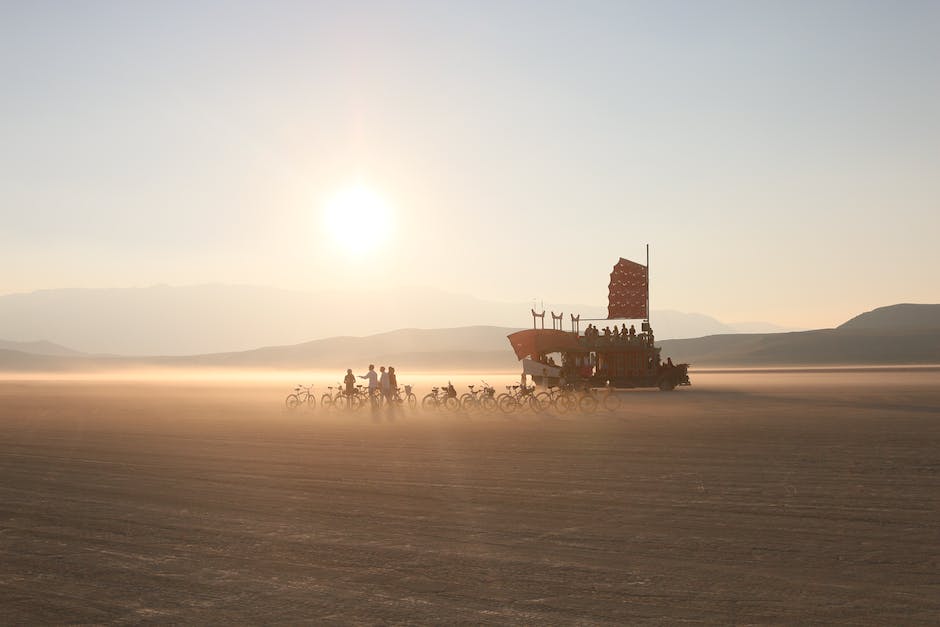 Many of us want to watch the best of the best movie and TV show libraries, but don’t want to invest in a smart TV. A great solution for this issue is an LG Blu-Ray player with Netflix. This combination allows you to create upgraded versions of DVD players you already own, making them smart and capable of streaming movies and shows from Netflix. Here’s how:

If you’re looking for an easy and affordable way to stream Netflix, an LG Blu-Ray player with Netflix is an excellent choice. It offers an up-to-date model, built-in Wi-Fi, high quality content from Netflix, and budget-friendly prices. The downside is fewer app availability, geographical restrictions for certain streaming sites, and hardware limitations.