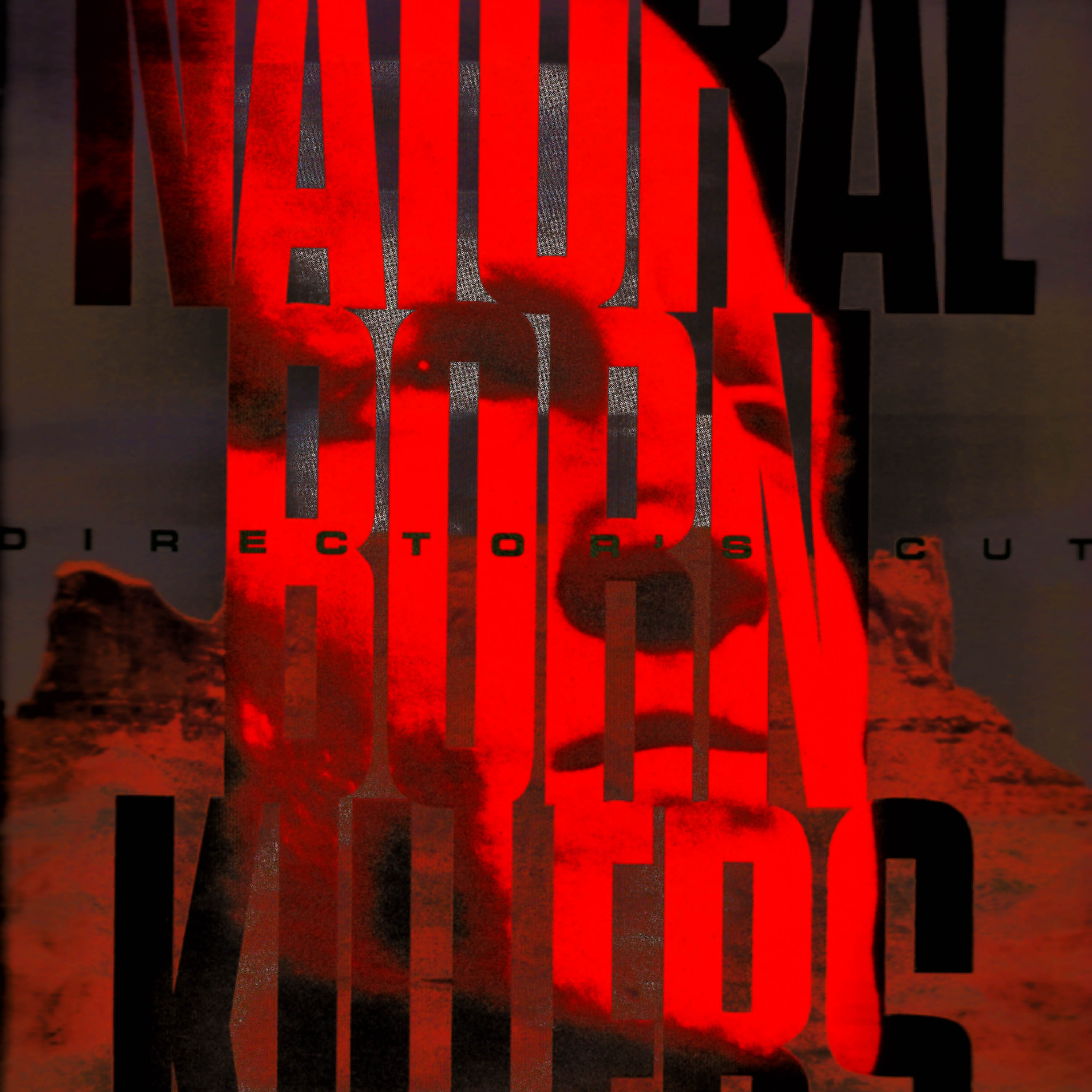 How do I update apps on my Sony Blu-ray player?

New Year, New You on IMDb

2020 is a year that deserves to be remembered for many reasons. Fortunately, New Year’s eve is just around the corner so why not start 2021 feeling fresh, new and focused? Here are some of the best inspirational movies streaming on IMDb that can help get you excited and motivated for 2021.

This 2008 Jim Carrey comedy is the perfect way to start a say “Hell yes!’ to the New Year. In this hilarious movie Carrey plays the character of Carl Allen, a man who has closed himself off from other people and the world around him. But all that changes when he decides to turn his life around and embrace the power of saying “Yes”.

This 2006 biographical drama follows the story of Chris Gardner (played by Will Smith), a single father who faces insurmountable odds as he strives to achieve his dream and improve the lives of his family. It’s a powerful and inspiring story of the American Dream, and the determination of one man to make that dream come true.

This 2017 musical drama is based on the life of P.T. Barnum, and is sure to help get your heart racing with its inspirational songs and captivating performances. The story follows Barnum as he struggles and ultimately succeeds in creating something extraordinary and achieving success against all odds.

This 2019 drama stars Tom Hanks as the beloved TV icon- Fred Rogers. It tells the story of a cynical journalist who is assigned the task of writing a profile on the much-loved TV personality. Through this movie, you’ll find plenty of inspiration and learn a lesson or two about kindness and being a good neighbor.

This heartwarming drama tells the true story of a determined and passionate young couple who are determined to turn their lives around and make something of themselves. The couple go on an epic adventure in their pursuit of success and happiness, and you’ll feel inspired and encouraged after watching this movie.

Motivated For the New Year?

No matter what this difficult year has thrown your way, the end is in sight with 2021 just around the corner. So why not start the New Year off on a positive note with these inspirational movies now streaming on IMDb.

Between inspiring musicals, classic comedies and powerful dramas, you’ll find all the motivation you need to enter 2021 feeling refreshed and ready to take on the world. So grab a bowl of popcorn, settle in and get ready to take on the New Year feeling inspired and more motivated than ever.