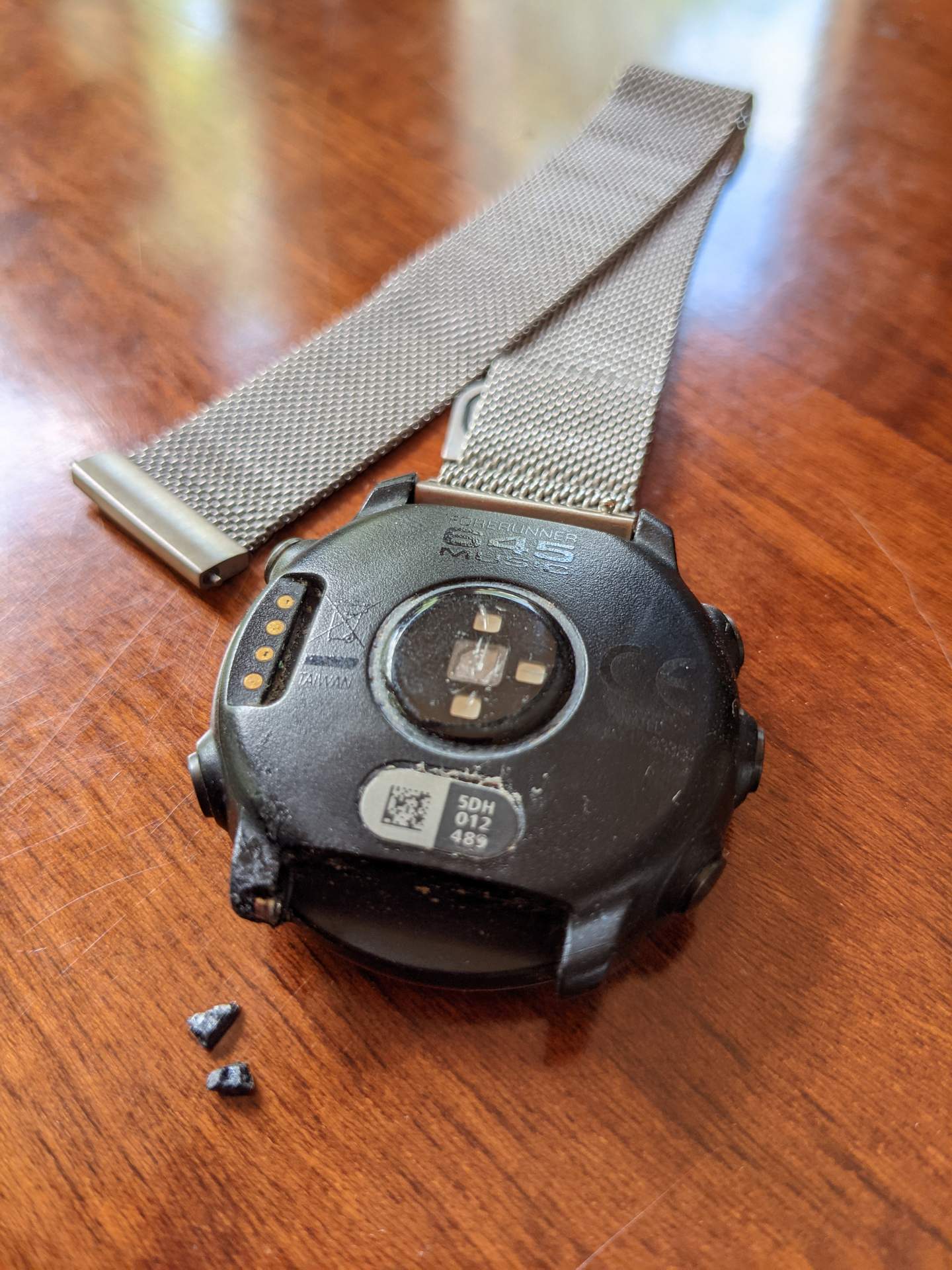 Where can I watch all seasons of Worst Cooks in America?

What Is Worst Cooks In America?

Worst Cooks In America is a reality-style cooking show airing on Food Network in the United States produced by authentic entertainment. This show sees top chefs compete to turn amateur cooks from disaster-prone kitchen citizens into culinary all-stars. In the Seventh, eighth and tenth seasons, the chefs all compete for a total of $50,000 for the charity of their choice.

How Does It Work?

The series consists of two camps of twelve recruits, who are spaced into two teams of six, the Blue Team and the Red Team. Each episode tasks the teams with various cooking challenges, based both on knowledge of the elements of cooking and the individual preferences of the show’s host chef. The team that wins the most challenges delivers the two worst-performing cooks to the pressure test, where they must cook an assigned dish. The worst-performing recruit in the pressure test is eliminated.

What Can We Learn From Worst Cooks in America?

Worst Cooks in America offers an entertaining and educational look into the basics of cooking. Here are some key lessons learned from the show:

Worst Cooks in America is more than just a fun cooking show — it’s an educational resource for anyone looking for guidance in the kitchen. Watching the show can help viewers learn basic knife skills, explore different styles of cooking, place an emphasis on timing, and understand the importance of teamwork.