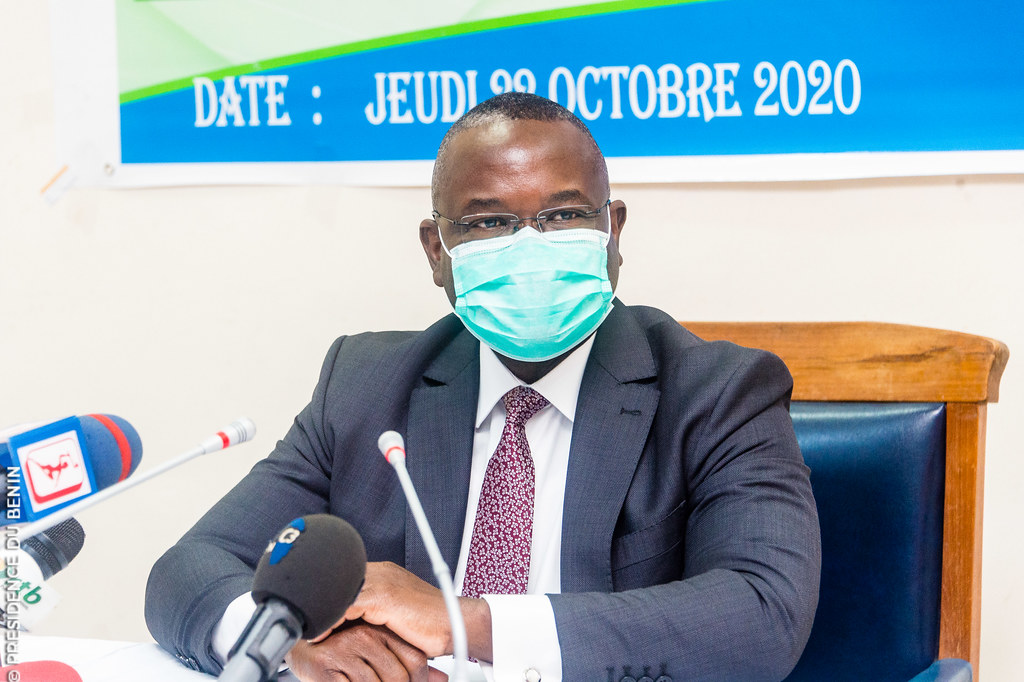 How do I get my AT&T validation code?

November is full of exciting new content streaming on Hulu! Get ready to be swept away by an array of movies, TV shows, Hulu Originals, and much more.

There is something for everyone streaming on Hulu this November! So get ready for binge-watching and sign up for Hulu!